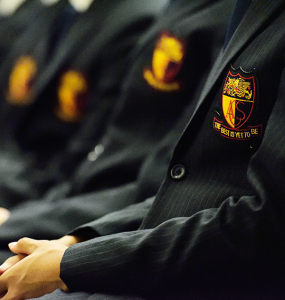 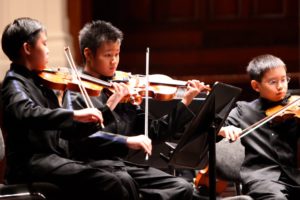 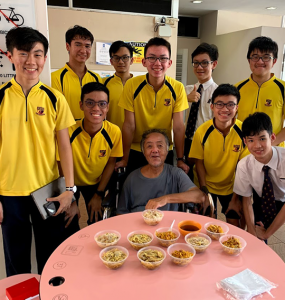 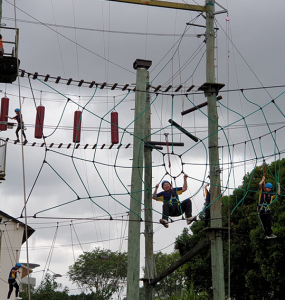 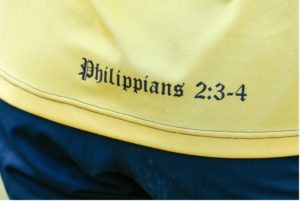 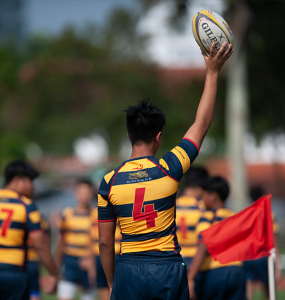 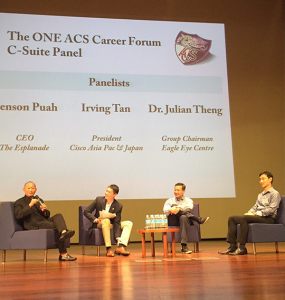 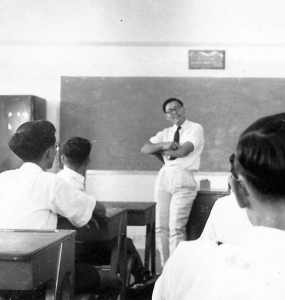 Given that the management, staff and student leaders of ACS and other Methodist schools play critical roles in nurturing and guiding our students, the ACS Board of Governors decided to put together a lecture series where they can glean insights, information and inspiration, for them to grow, impact and positively influence our  educational landscape. The lecture series is supported by the ACS Foundation as its presenting sponsor. The executors of Mr Lau’s estate granted us the use their names and thus the lecture series called “Mr and Mrs Earnest Lau Memorial Lectures” to commemorate their dedicated service to the ACS schools, was born.

For many ACSians, Mr and Mrs Earnest Lau will be fondly remembered for the pivotal roles they played in the ACS schools. Mr Lau started his teaching career in ACS in 1955 and served as school principal from 1977 to 1983. Many would remember him for his charismatic leadership as well as his great influence and impact on thousands of ACSians. Mrs Lau was also a great inspiration to her students as she motivated and taught them. She too served as principal of ACS (Junior). Both Mr and Mrs Lau embodied the ACS values and ethos, both being actively involved in the early days of establishing the ACS schools.

Our speaker for the inaugural lecture in 2019 was a distinguished ACS old boy, Mr Dilhan Pillay Sandrasegara, Chief Executive Officer of Temasek International. In addition to his illustrious career in various fields and firms, Dilhan was previously on the ACS Board of Governors and a former ACS Foundation Director 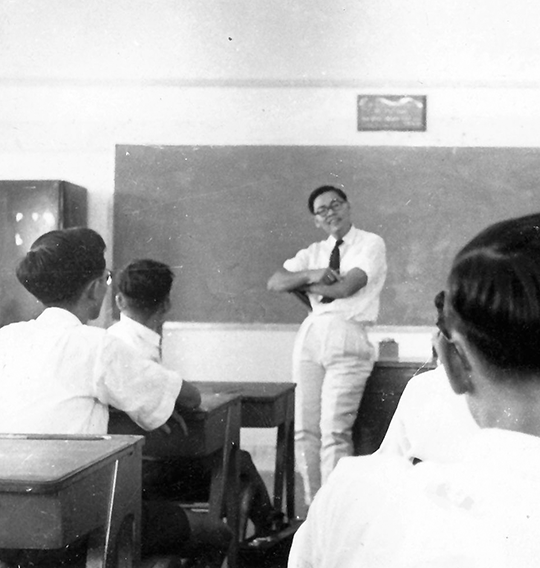